In June, a friend and I drove down to Le Mans in his Audi TT and camped at the Le Mans 24hr race. I've wanted to do this trip for a long time.
It is rather bizarre to see a campground full of sports cars. The Friday night was one long party. It did get a bit frustrating when you want to finally get some sleep but the neighbours don't. Ear plugs are well worth it. Many people also stayed up all of Saturday night but it isn't nearly as raucous. The Stranglers played a concert that evening.
It was great to watch the race. My respect for the drivers has shot up numerous fold. There are four drivers to a team each doing two shifts of three hours. That's a lot of driving and the speeds are amazing.
There are loads of big screens around the track but the truth is you miss a lot of what happens. Watching TV is better of course but you miss the atmosphere which is worth sampling at least once. I don't think I would do the trip again. One brilliant way to do this trip is to stay at a B&B and take a bicycle for getting around the viewing points. 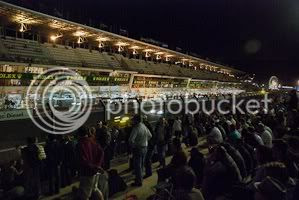 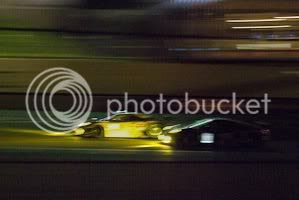